What is a Plea Deal? - Definition & Bargaining Process 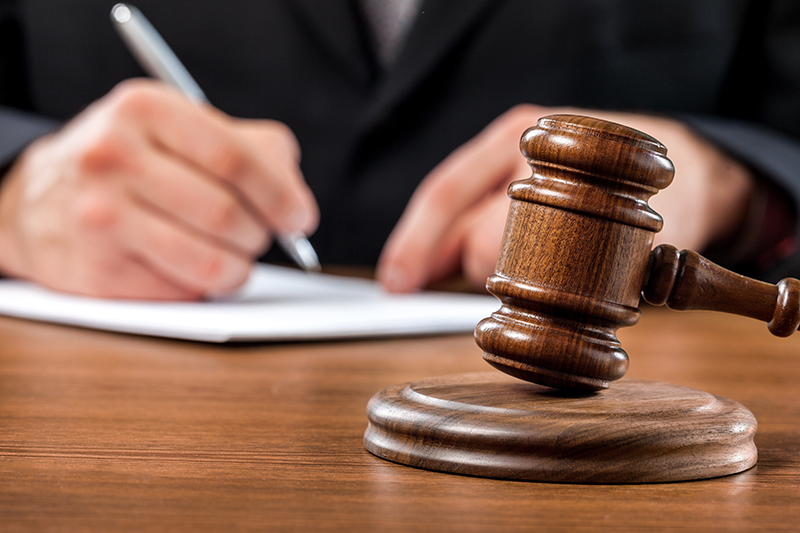 The preferred way to resolve legal cases is with behind the scenes “deals” that are often done even before it reaches a judge and jury. Rather than undergoing an expensive and time-consuming court hearing, these “deals” can eradicate the entire process while potentially benefiting both parties to a certain degree.

These deals are called plea bargains, and you might have heard the term before. Today we'll look more into the plea bargain definition and how to use this legal remedy.

What is a Plea Bargain?

Contrary to what most people think, not all criminal cases end up in a court hearing. Most are settled in an out-of-court process that’s known as a plea bargain. It’s also called a plea deal, meaning both the prosecution and the defendant come to a mutual agreement that resolves the case.

The Purpose Behind a Plea Deal

A plea agreement involves the defendant pleading guilty to the charge, hence the term. In exchange, the prosecution might agree to lighten the suspect’s sentence by either dropping one or more charges or reducing it to a less serious offense.

Another plea deal definition is that it is essentially a form of damage control to lessen the consequences of a crime. Although, there’s no expectation of the charge being completely dropped for the defendant.

The advantages of a court plea for the defendant is fairly obvious. Aside from getting a possibly lighter punishment, he or she can also avoid the humiliation of a public trial.

The prosecution benefits from it, as well. Court trials can be very lengthy and expensive. Even if one side thinks it has a strong case against the other, hearings can introduce a lot of unpredictability. Plea bargains give a sense of certainty and control to the outcome of the case.

The plea bargain process also frees the court of the unnecessary burden of hearing every criminal case filed. If it did that, the justice system would quickly become clogged, and resolutions of cases would take forever.

Plea bargains can be broken down into three main types: sentence bargaining, charge bargaining, and fact bargaining. Each type essentially varies in the deal offered to the defendant.

In a sentence bargaining plea, the prosecutor agrees to push for a lighter punishment for the defendant. For example, they can suggest shorter incarceration or even avoid jail time entirely. However, this isn’t a guarantee as the judge can still overturn the decision and levy a lighter or heavier sentence at their discretion.

In a charge bargaining plea, the defendant agrees to plead guilty to a less severe charge to get a lighter sentence. For instance, a murder suspect might plead guilty for manslaughter instead, which carries a lesser sentence because it isn’t premeditated.

Fact bargaining entails the prosecution withholding or changing key facts that would typically carry a more substantial sentence for the defendant. In drug trafficking cases, for example, the prosecution can choose to lessen the amount of drugs involved so that the punishment would be much less.

When are Plea Deals Negotiated

A plea deal can be taken by either side at any stage of the litigation or trial process. It’s commonly done when a suspect is arrested, but before the prosecution files any charges. The idea is to persuade the defendant to admit to the guilt in the hopes of ending the case as quickly as possible.

Of course, arriving at a mutual decision between the prosecution and the defendant requires much negotiation, which takes time. So it's common for plea bargains to continue talks even during or after a court trial.

When a jury is split on their verdict, for example, a plea deal is often preferable for both sides rather than continuing on another lengthy trial. Even if the defendant is found guilty, a plea bargain can still be negotiated if the former decides to appeal the case to a higher court.

While plea bargains are a common legal remedy for both sides, it's not always an excellent option to take. One big reason is that some plea bargains need approval from the court, and judges can overturn the decisions during a trial anyways.

For less serious charges, for example, the court has other legal alternatives available. One of them is a diversion program, which essentially puts the defendant on probation without the need for a formal trial. If successful, the charges will then be dropped. This is preferable for the defendant because there’s no guilty admission that will show up on their criminal records.

The key to entering a successful plea bargain is to come in prepared. With eDiscovery software from Digital WarRoom, you’ll have volumes of legal information at your fingertips to help you arrive at the best decision for your side. Contact us today to schedule a demo.