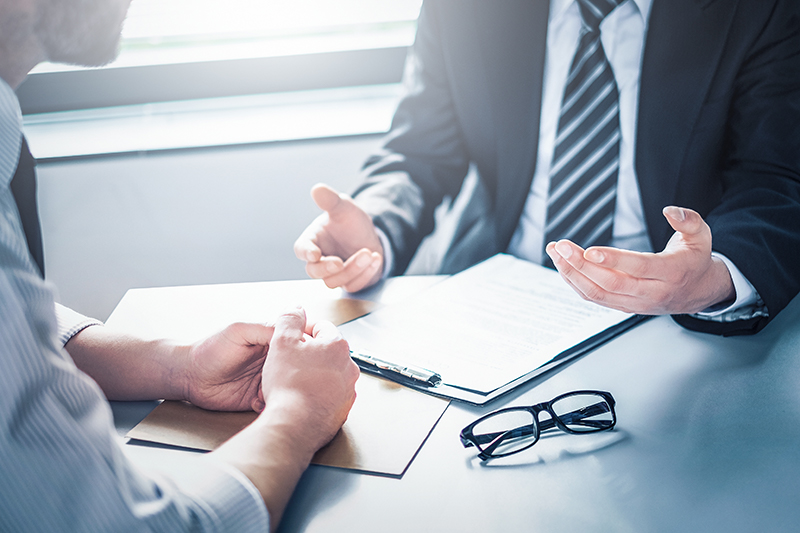 In personal injury cases, proving negligence is everything. It is the cornerstone of such a lawsuit. It’s so vital that if you can’t prove it, your case will most likely fail.

So what does negligence mean and why is it so important? That’s what we’ll discuss in today’s post.

The Everyday Definition of Negligence

In the dictionary, negligence refers to the failure of taking care of something that often leads to an unwanted outcome. A more straightforward negligence definition can say that someone acted irresponsibly.

In everyday language, a lot of things can define negligent acts, regardless if they’re harmful or not. It can be as serious as leaving a lit candle in your home, causing it to burn down. Or it can be something relatively harmless like irresponsibly leaving your car keys inside the house.

The Legal Definition of Negligence

However, when it comes to legal terms, negligence takes on a more specific meaning. Here’s the negligence definition by law:

“Failure to exercise a sufficient level of care that another sane person would’ve done in the same situation."

The second half is the crucial part of the negligence definition as used by law. It stipulates that the negligent person knowingly put others in harm's way by an extraordinary level of carelessness that a reasonable person wouldn't do.

The best example is drunk driving. When you injure someone due to driving under the influence, you blatantly disregarded their wellbeing. It’s a decision that you knew had potential dangers but did so anyway.

To prove that a defendant was indeed negligent and caused your injury, it must satisfy all four elements of negligence law:

In the previous drunk driving example, getting behind the wheel intoxicated already constitutes a violation of a driver’s duty of care. He or she will most likely not follow traffic rules when driving or does so in a very reckless manner. These actions can directly harm others on the road.

Once duty of care has been established, you then have to prove that the suspect knowingly or unknowingly violated that duty. Going back to our drunk driving example, if the driver ran someone over, it’s a breach of that driver’s duty to the victim.

Duty of care and breach of duty are often the easiest of the four elements to prove. That's because duty of care and the subsequent violation of it is already clearly defined by the law.

Causation is proving that the negligent breach of duty by the suspect directly caused the injury of another person, without a shadow of a doubt. This is often done with witnesses or experts.

A simple causation is when someone ran the red light, which hit another car and caused injury to the driver.

However, if that same car caused a second car to swerve, and the second car is the one that hit you and caused the injury, it's not direct causation. In the latter example, the traffic offender is not liable for your injuries, and you can't claim damages against them.

The final component of proving negligence is to clearly define the damages the victim sustained, then translate that into a dollar amount. Damages encompass not only physical pain but also emotional distress as well.

Proving damages is often the most complicated part of negligence cases, as lawyers need to gather lots of evidence. That’s where an automated system like Digital WarRoom’s eDiscovery document management platform can help. It makes requesting and managing all the evidence pertinent to the case as effortless as possible.

Under the negligence definition, there are many different subtypes.

Gross negligence, on the other hand, is where the person knowingly and intentionally chose to be negligent.

Sometimes, there are cases when an injury is caused by the negligence of both the victim and the suspect. How these are resolved depends on the court’s decision making model.

Pure contributory negligence is when you directly caused your own injuries, even though someone else initiated the sequence of events that lead to that. Here, you won’t be liable for any compensation.

The other model is comparative negligence, meaning your compensation is reduced based on the percentage you caused into your own injuries.

Proving negligence is one of the most crucial aspects of winning personal injury cases, and it all starts with gathering strong pieces of evidence. Our eDiscovery software platform can make this step easy for you by giving you a wealth of legal information at your fingertips. Contact us today to schedule a demo.

Want to save time and money for your law firm?

Give us 15 minutes to demo the power of Digital WarRoom’s eDiscovery Software, 100% obligation free.

Digital WarRoom is shockingly affordable for the capability it offers, especially when compared to the often-inferior competition. DWR personnel are also very responsive to any technical issues we have had as heavy users of their software. - James Tate, Helmer, Martins, Tate & Garrett