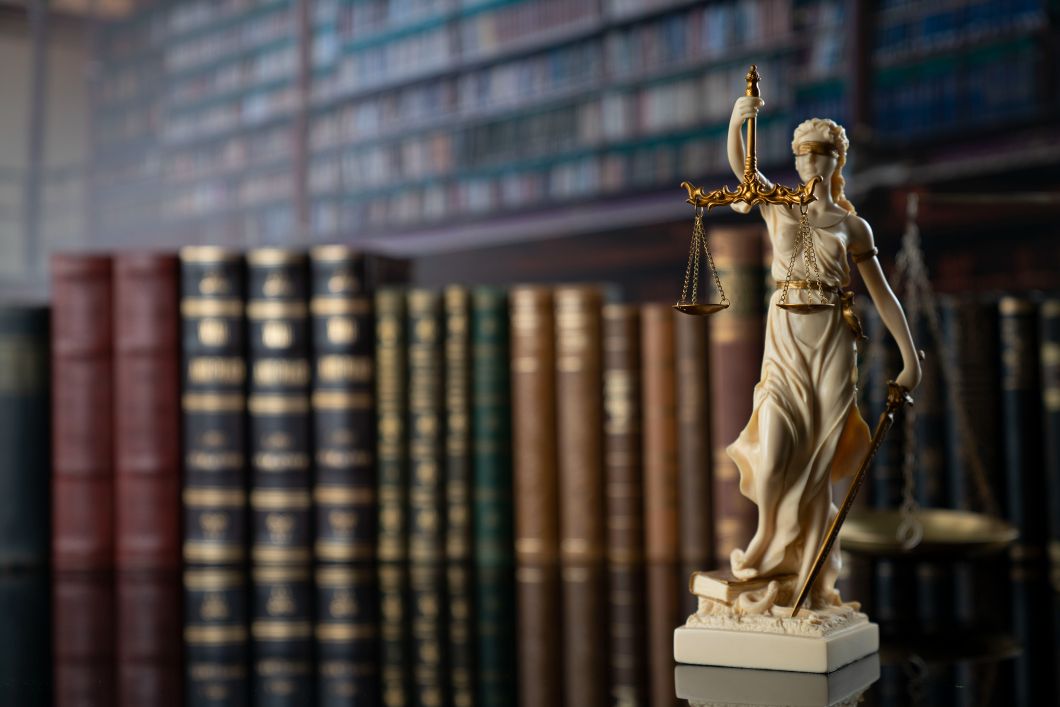 The process of gathering evidence for use in a civil or criminal trial is known as discovery. This process can be complicated and time-consuming, especially when electronic evidence is involved.

In this blog post, we will explore the differences between Federal eDiscovery rules and State eDiscovery rules, and discuss how eDiscovery software can make the discovery process simpler for everyone involved.

What are the different types of eDiscovery?

Active discovery is when the attorney actively seeks out evidence that will be useful to their case. This can be done through subpoenas, depositions, and document requests.

Passive discovery is when the attorney relies on the other party to provide evidence that is relevant to the case. This type of discovery is typically used in criminal cases, where the prosecutor has access to a wider range of evidence than the defense attorney.

What is the difference between electronic discovery and traditional discovery?

eDiscovery is often used in cases where the traditional discovery process would be too time-consuming or difficult, such as when there is a large volume of evidence to sift through.

What is the discovery process, and how does eDiscovery fit into this process?

The discovery process is the legal procedure through which attorneys gather evidence for their case. This can be done through subpoenas, depositions, document requests, and other methods.

eDiscovery fits into this process by providing a way to collect and review electronically stored information (ESI), such as emails, text messages, social media posts, and website data. Since so much communication for both private and business affairs is conducted digitally, more legal cases involve eDiscovery.

What are the stages of eDiscovery?

The identification stage is when the attorney identifies the types of ESI that are relevant to the case.

The preservation stage is when the attorney takes steps to ensure that the ESI is not lost or destroyed.

The collection stage is when the attorney collects the ESI from the other party.

The processing stage is when data is sorted and analyzed.

The review stage is when the attorney reviews the ESI to determine what is relevant to the case.

The production stage is when the relevant data is formatted for use in court.

Do the Federal Rules of Civil Procedure and FRCP Rule 26 apply in all state courts?

In December 2006, significant amendments to the FRCP shaped the landscape for future eDiscovery. However, the Federal Rules of Civil Procedure (FRCP) and FRCP Rule 26 do not apply in all state courts.

Only Colorado, Georgia, Hawaii, Kentucky, Massachusetts, Missouri, Nevada, Oregon, Pennsylvania, Rhode Island, South Carolina, South Dakota, West Virginia, plus the District of Columbia lagged behind. Now, most states have adopted at least part of FRCP Rule 26. In addition, many states have their own rules for eDiscovery that may be different from the FRCP.

How do Federal Court and State Court differ?

What are some of the challenges with eDiscovery?

eDiscovery is rapidly evolving and growing. As such, it presents some unique challenges for law firms. Some of the challenges with eDiscovery include:

-The time-consuming nature of the process.

-Data in eDiscovery is dynamic.

-The difficulty of sifting through a large volume of evidence.

-The need to understand both Federal and State eDiscovery rules.

-The challenge of using eDiscovery software to make the process simpler.

What are some tips for reducing the cost of eDiscovery?

Noting the challenges above, there are some tips for reducing the cost of eDiscovery. These include:

-Using document management software to organize and keep track of ESI. Doing so will reduce time and man hours spent on eDiscovery.

-Working with an eDiscovery vendor that offers an affordable pricing model. This pertains to both the eDiscovery software and data storage.

-Asking for reimbursement from the other party for the cost of collecting and reviewing ESI.

How does eDiscovery Software make this process simpler?

eDiscovery software, like Digital WarRoom, can make the discovery process simpler by providing a way to collect and review electronically stored information (ESI). This type of software can also help attorneys to identify the types of ESI that are relevant to the case and to take steps to preserve the ESI.

Additionally, eDiscovery software can help attorneys to collect the ESI from the other party and review it for relevance.

In conclusion, eDiscovery is vital to both federal and state court cases. However, to get the most out of the eDiscovery process, cut costs, and best impact cases, attorneys should use high-quality eDiscovery software to simplify things for everyone involved.