What Is A Special Master And How Do They Actually Impact Discovery? 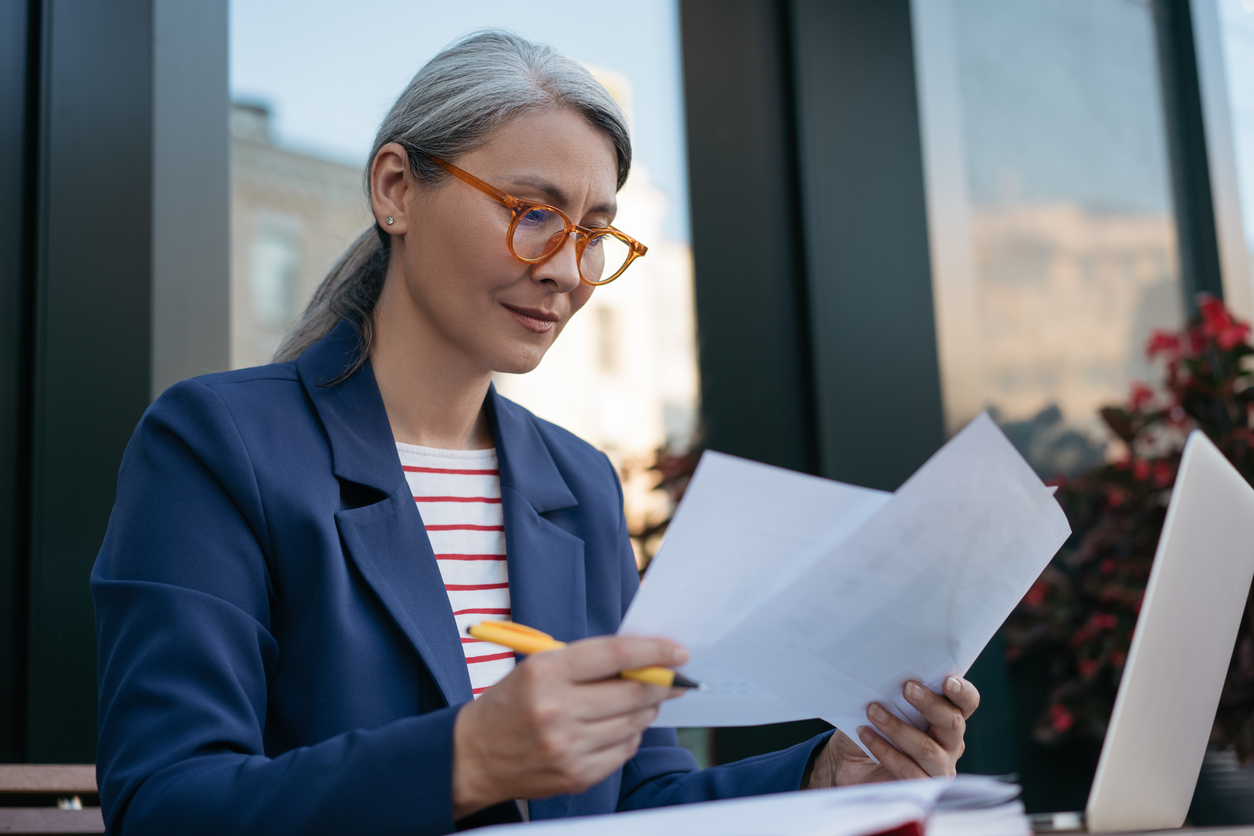 What is a special master, and what role do they play in the legal process? A special master is appointed by a federal judge to help with discovery. This means that they play an important role in making sure that the process of exchanging evidence between the two parties goes smoothly.

In some cases, a special master can also help protect attorney-client privilege. Recently, former President Donald Trump requested -and received approval for- a special master to be appointed to help with the Justice Department case against him. Let's take a closer look at what this means for the case and what impact it could have.

What is a Special Master?

A special master is an impartial party -typically a lawyer or former judge- who is appointed by a judge to carry out some action on behalf of the court, often discovery or other evidence.

In this instance, a federal judge ordered an independent arbiter (the special master) to filter material FBI agents seized from the former president’s residence in order to determine what is relevant to the case.

Federal Rule of Civil Procedure 53 governs the appointment of special masters. It states that a court may appoint a special master "in an action in which injunctive relief is sought or ordered...for all or part of the proceedings."

This means that if a party is seeking an injunction or a court has already ordered one, the court may appoint a special master to help with discovery.

How Does a Special Master Impact Discovery?

A special master can have a big impact on discovery. They can help make sure that evidence is exchanged between the parties in a timely and efficient manner, as well as determine what documents are included.

Appointment of a Special Master

In this role, Judge Dearie will oversee the process of systematically sorting the documents and separating out government records from personal documents. He must carefully identify which materials are protected by attorney-client or executive privilege -unique in this particular case against a former president- and which do not contain privileged material.

Courts will sometimes appoint special masters to decide if materials seized by subpoenas or search warrants are protected by attorney-client privilege and, therefore, exempt from use in court.

The proliferation of electronic data has resulted in an explosion of information that must be reviewed for discovery. In many cases, this has led to the overpreservation of data.

Overpreservation is the practice of preserving more information than is actually needed for discovery. This can lead to legal overreach, when a party requests information that is not relevant to the case.

Special masters can help to prevent overpreservation and legal overreach. This is because they can review documents before they are turned over to the other party.

If there are any privileged documents, the special master can redact them before they are turned over. This helps to make sure that only relevant information is disclosed during discovery.

Fiscal Protections of a Special Master

Having a special master in place can help cut discovery costs, similarly to some eDiscovery tools. In fact, many times special masters are requested for this purpose.

When it comes to eDiscovery, using a special master can help save money in several ways. First, they can review documents before they are turned over to the other party. This helps to ensure that only relevant information is disclosed during discovery.

Second, they can help reduce the amount of data that needs to be reviewed by reviewing it before it is turned over to the other party. This helps to prevent overpreservation and legal overreach.

Recently, district judge Aileen Cannon appointed a special master to help with the Justice Department case against former President Donald Trump. This was done at the former president's request, who argued that private documents seized fall under executive privilege and should not be used against him in a criminal investigation.

The justice department has its own discovery team to review documents, per federal rules, for privilege before investigators or prosecutors see them. However, federal judge Cannon argued that in the case of the evidence seized from Mar-a-Lago, the process was faulty. She highlighted two instances in which potentially privileged materials were seen by the department's prosecution team.

How a Special Master Could Impact the Justice Department Case

The appointment of a special master could have a big impact on the Justice Department's investigation and its case against former President Donald Trump.

This is a procedural victory for Trump. In essence, it means the Department of Justice has to pause its investigation into whether the former president illegally removed classified documents from the White House.

It will take time for the special master to review materials and determine if any of the documents seized can be used to further the Department of Justice's closely watched investigation.

The appointment of a special master is a significant development in the Justice Department case against former President Donald Trump. The special master will help to ensure that the process goes smoothly and that any privileged information is protected. This could have a big impact on the case and the outcome. It also highlights the importance of document management and discovery resources. We will watch how the much-publicized case continues to play out.