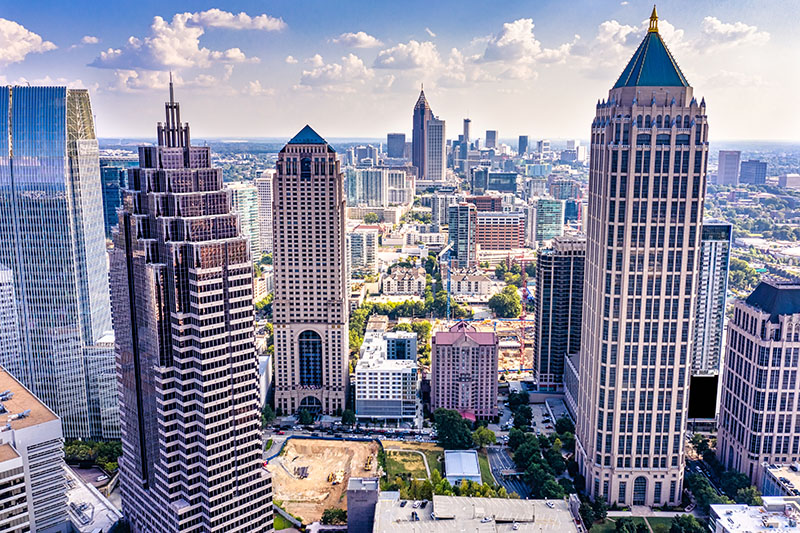 I recently attended the Law.com Legaltech conference in New York. The first conference was in 1990 and I’ve been there as either a speaker or an attendee for roughly 25 years (with a stint somewhere in the middle as a member of the Advisory Board) so it has been interesting to watch its evolution. The latest phase of that development is the concept of Legalweek with Legaltech placed in the center (Tuesday, Wednesday and Thursday) of several other overlapping events with a similar legal technology focus.

But I’m not referring to that with my title. Rather I was struck by the ongoing trend of the “shadow show” at Legaltech. Some people have called it the “show within the show” but I think that phrase applies better to LegalTech in relation to Legalweek. My reference is actually to the events directly connected to Legaltech but not directly associated with it.

At Legaltech itself, attendance has been dropping for years. Actual attendance numbers were not forthcoming from the conference but it was obvious in the number of hotel vacancies as well as the lower rates, neither of which occurred in years past. In addition, this year the exhibit hall was down to 150 vendors on 3 floors. Still sizeable but not the overflow it was just 5 or 6 years ago.

The result was that the actual conference became a focal point, a gathering spot even a disembarkation station for other activities. Meetings at law firms, parties on Wall Street, receptions in restaurants blocks from the hotel: all made the “Show within the show” an active force and one that need to be considered when planning your schedule of activities, both educational and social.

Finally, keep in mind that this is a BigLaw conference. Products, sessions and discussions are aimed at, run by and concentrated on large firms and businesses. You won’t find solutions for small firms or solos here unless it is entirely by the La of Unintended Consequences.

So all that being said, what were my overall impressions?