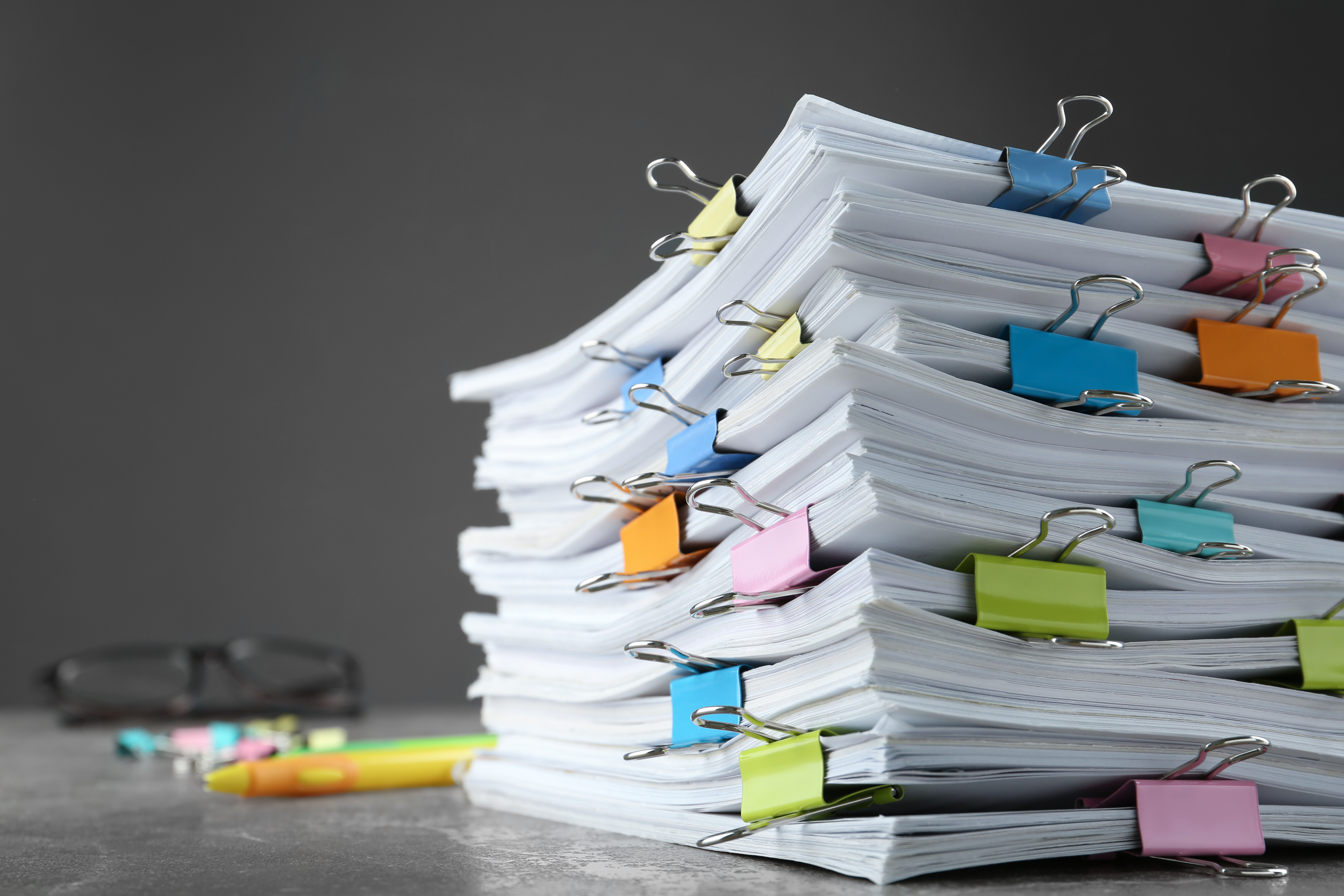 A recent Federal Court decision is making a big statement about big e-Discovery.

In May of 2019 the case Abbott Laboratories et al. v. Adelphia Supply USA (E.D.N.Y), United States Magistrate Judge Lois Bloom pointed to the production of information in one large PDF as a factor in her decision to recommend sanctions be granted and a default judgment be entered against the producing party.

While advances in e-Discovery have made the production and review of large numbers of documents more efficient, there is more to e-Discovery than an electronic version of the old “document dump” where parties produced box upon box of documents and files to make it more difficult for the opposing party to find relevant documents.

We all can remember the legal movies where the David versus Goliath story plays out: A small firm or solo practitioner is up against the big, bad, large law firm. There would be the compelling visual of the poor, downtrodden, “little guy” lawyer surrounded by mountains of papers and files produced by the big firm.

It was a “needle in a haystack” approach to discovery with the idea that the small firm will not have the manpower necessary to cull through the mountains of papers in order to find the “silver bullet” hidden within.

This practice has continured in the e-Discovery era but in a more high-tech fashion and lacking the dramatic visuals. In e-Discovery the “document dump” takes the form of one very large PDF file. In Abbott v Adelphia the documents in question were scanned all together and produced as a single 1941-page PDF file.

Why is this a problem? Imagine not only having 1941 pieces of paper but having those pieces of paper thrown in the air, land where they may, and then stuffed into a box and delivered to your door with no instructions or guide. There would be no way to determine the relationship between any of the documents. If there is a relationship, in what order should they be placed? In e-Discovery, producing large numbers of documents in one huge PDF is like surrounding someone with loads of documents with no instructions on how they should be ordered, numbered, which go together, or how, or if, documents are related in any way.

Documents produced in one large PDF have no useable metadata. The scant metadata that is available for the PDF is that which pertains to the PDF itself and not the individual documents contained within.

Documents produced in on large PDF also have no corresponding load file. The load file is the instructions that explain which documents go together, such as emails and their attachments. The load file provides information on where documents begin and end and tells which is the first page, last page, and the order of the pages in between. Without useable metadata or load files, or instructions, there is no way to organize the production in any reasonable, logical fashion.

While the production of documents in one large PDF file was only one of the factors that Magistrate Judge Lois Bloom considered in recommending such harsh sanctions, it would behoove parties involved in e-Discovery to heed the caution signal sent by Abbott v Adelphia and manage the size of e-Discovery PDF productions.

While appropriately managing e-Discovery productions will certainly streamline the process, I will miss the movie scenes like the iconic moment in Miracle on 34th Street where hundreds of letters were delivered to Santa as he sat in the witness box in the courtroom. Those letters were the evidence proving he was, in fact, Santa. Handing Santa a laptop with hundreds of emails does not quite have the same dramatic impact.

Alison is a Senior Legal Consultant with Digital WarRoom. Alison has over 30 years experience in the legal field including working as a law clerk for a Pennsylvania judge, a law firm associate attorney, and Senior Legal Research Attorney. Outside of work, Alison enjoys spending time with her children, reading, crochet, and advocating for the rights of the developmentally disabled.