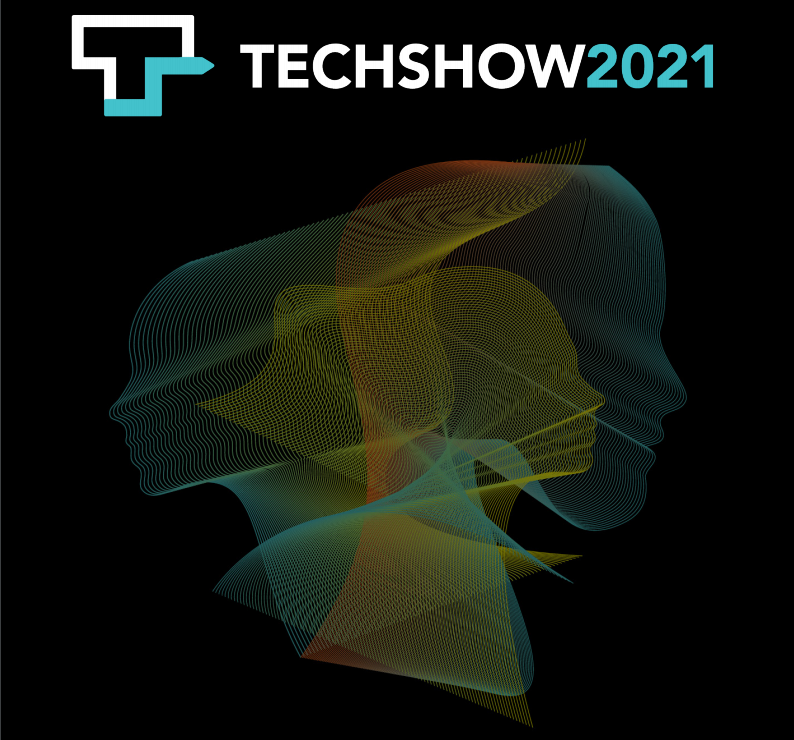 I always like to wait a few days before I review a big tech conference to let the impact settle in. And not just for me but for attendees and exhibitors as well. That said, here’s my thoughts on the ABA Techshow 2021

This year was the first ever virtual TechShow and as such defied most descriptions I could think of using. When I wrote about the 2020 TechShow I called it Woodstock for Techies but had originally thought of calling the column “Why the ABA TechShow is like Mardi Gras” and that may be even more appropriate this year since neither one of these landmark events occurred in person. TechShow for the first time ever, Mardi Gras for only the 15th, the other times being during times of war, civil unrest or, strikingly, in 1879 due to a massive outbreak of Yellow Fever.

Mardi Gras was a wash due to cancelled parades and a terribly cold snap but the online version of TechShow was a resounding success. On the first day, for the fifth consecutive year, legal news reporter Bob Ambrogi hosted a startup competition he first brought to the table that showcases 15 finalists facing off to give a 3-minute pitch about their legal startup. Brilliant.

And sprinkled in among all those sessions were TechTalks and micro demos from vendor sponsors and meeting rooms. You literally could not tell the players without a scorecard.

In a post-show chat I had with Co-Chairs Roberta Tepper and Allan Mackenzie, I was told that the high number of sessions was a conscious decision to increase the value of the show. Given the fact that they did not have to worry about people physically moving from room to room between sessions, it was easy to schedule more content. And to counter any problems with “Zoom fatigue” or attention span, some sessions were reduced to 45 minutes and some micro demos were dropped to 30 minutes. In addition, “non techie” sessions were a distinct focus due to Covid-19 and people feeling isolated in their various quarantine regulations.

The result was well received. Not only were the well-being sessions well attended but core concept tracks also showed high numbers. And all the practice management sessions had over 100 attendees.

55 vendors supported the conference. Several long time exhibitors did opt out of the virtual experience but those who stayed were pleased, especially companies like MyCase and CenterBase which chose to do micro demos, both of which commented on their positive experience.

Specifically, Bill Gallivan, CEO of Digital WarRoom, said that “The virtual software worked fine – it was especially good at meeting people based on how they tagged themselves (i.e.: Litigator, Dispute Resolution, solo firm, etc.)

The technology was also quite stable, no small feat when you are dealing with hundreds of simultaneous users logging in, collaborating, and downloading material. Kudos to the ABA tech team, especially Lindsey Kent and Josh Gaton.

All in all, the experience was very good. Final attendance numbers were not in at the time I wrote this, but Roberta and Allan did tell me that the number of paying attendees had exceeded last year’s live show. The fact that the 2020 event gave away a high number of free exhibit hall passes may lead to a lower overall count in the end, but the fact remains the paid attendance was up in a totally new environment.

But to me the most important factor every year is the people themselves. The excitement, the camaraderie, the sense of finding something new and exciting can’t be replicated in a virtual show but still the collegial approach that involved not just listening to speakers but talking to each other in meet up rooms and engaging in zoom sessions with vendor personnel in many of the virtual booths was darn close.

So Kudos to conference co-chairs Roberta and Allan for putting together a great show with great attendees and speakers, all helping each other to move the technology bar forward. I found the level of participation, enthusiasm and cooperation extremely high, something that of course we've talked about an awful lot in the eDiscovery world and found lacking for several years now. The Techshow emphasis on solo and small firm attorneys at this show bodes well for the future of conferences focusing on legal technology.

What is that future? Bill Gallivan told me that a totally virtual show “… is probably not the best model for the ABA going forward since vendor payments will decline but it may be a better way to deliver content and information from ABA subscribers since there are no travel costs and content can be semi-pre-recorded for better delivery.”

And Don Swanson, long time participant in legal technology consulting and president of Five Star Legal, noted that he thought smaller groups will be focus of the future for live events, perhaps even put on by law firms or vendors.